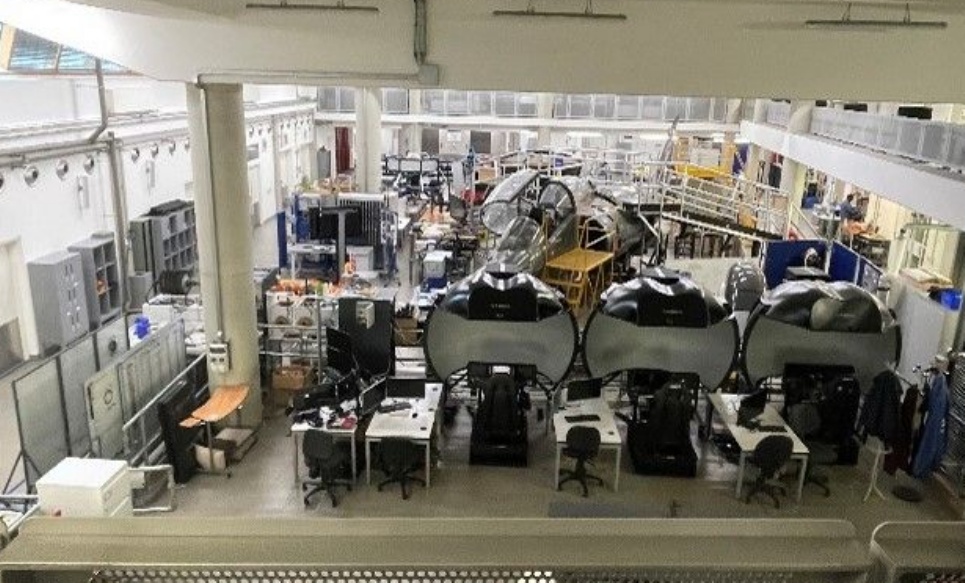 This has been written by a yr13 student Bethan Attridge, about her experience at Coventry University working on a Structural engineering course.

Day 1- It was a very welcoming experience, we went straight to our rooms to settle in, and we then walked to the EC building, where we spend nearly all our time. There were two consecutive talks, one on the introduction of structural engineering and then how structural engineering can be adapted to help with climate change. It was very informative and well explained. The experienced really helped picture what lectures would be like. There was an icebreaker for the groups to complete, which consisted of four people, it was to build a paper archway that we could walk under. There was a masterclass for SketchUp and then in the evening a quiz to have a bit of fun.

Day 2 – The first activity was learning sketching skills and focusing on efficiency and getting ideas across well, then we were given a talk by a bridge engineer about their field, I felt like I had learned a lot and it was interesting and there were questions for us throughout to keep us engaged. We then started our bridge design competition, which is the main part of the residential, starting with the concepts and looking into the materials we could use, which is mainly balsa wood. There is a very detailed brief, with sizes, aesthetics, costs and more.

Day 3 – The morning was spent continuing with our bridge construction, testing it in the press stand and with heavy materials such as books. We also made our presentation on a PowerPoint and planned who was saying each part. In the afternoon we had a STEMCast interview with four engineers who were asked about the career path and then we were given a tour of the facilities of the engineering part of the university.

Day 4 – We were introduced to a panel of judges who are experts in the area of engineering and then each group took it in turns to present their idea and they were then tested in the hydraulic press to see how much weight they could bear. Each team was asked a series of questions to test what we had learnt and how we had put it into practice. The winning team was announced, and we were all given certificates and took a group photo. 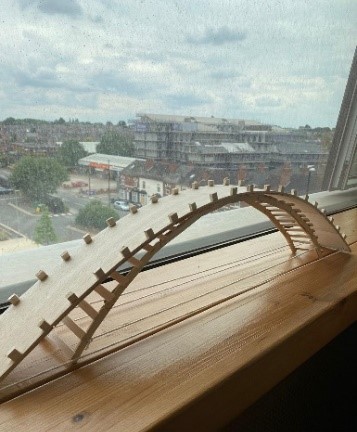 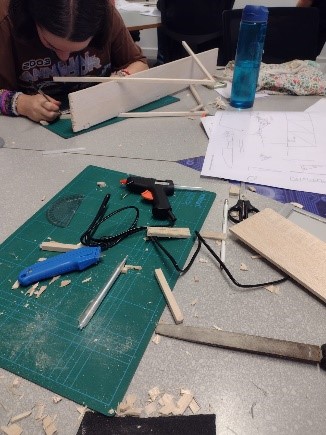 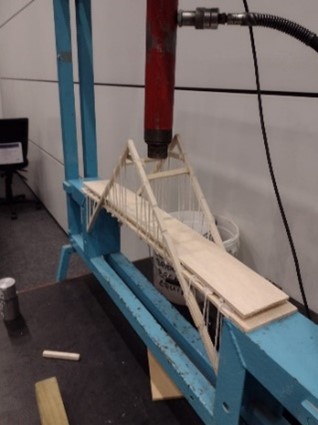 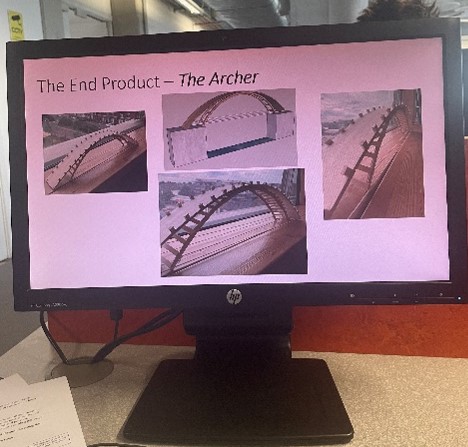 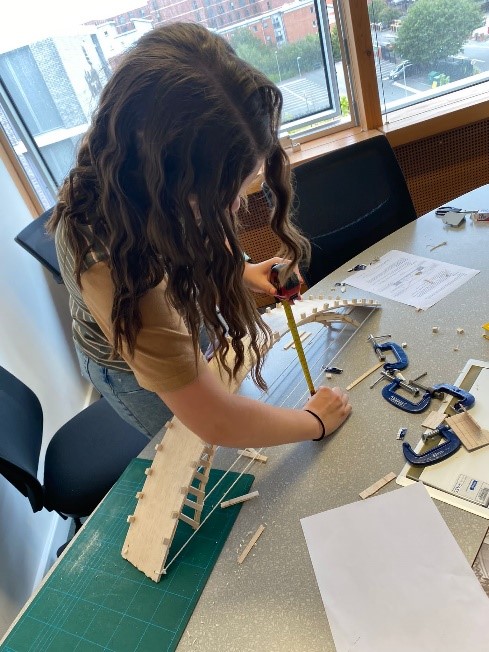 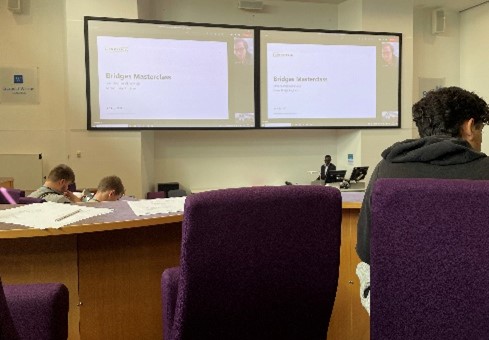