Please click here for details regarding the College trip to Auschwitz during February this year..... 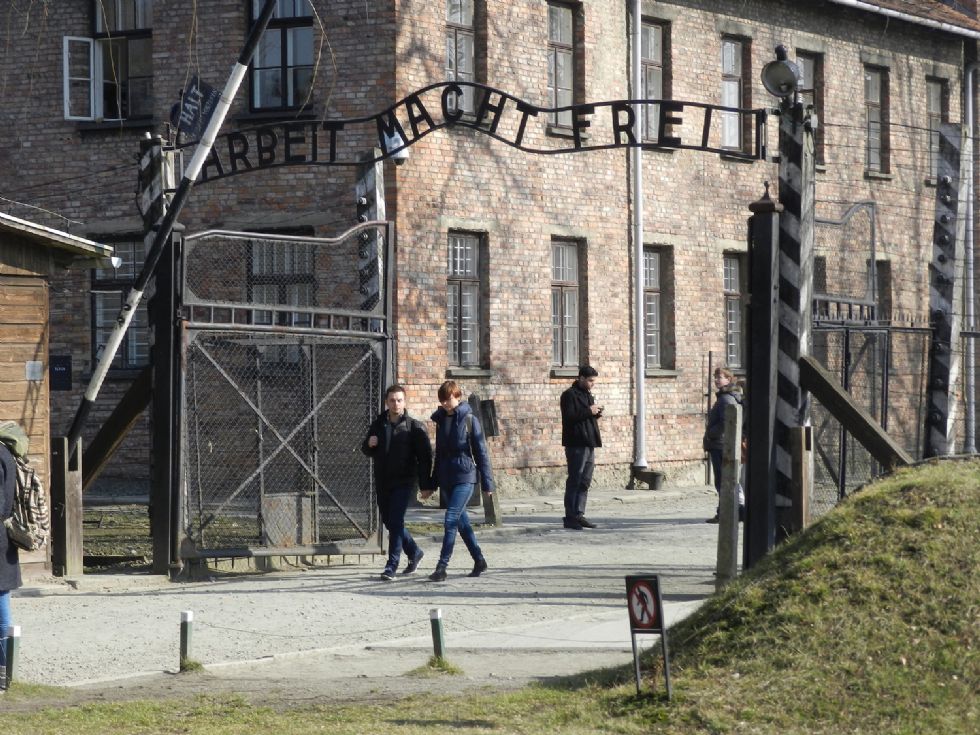 On 26th February, Bradley, myself and our teacher Mr Carter were able to go on a visit to the Nazi concentration camp Auschwitz-Birkenau. It was an experience that I will always look back on and remember. It was easily the most harrowing experience of my life.

The minute we landed in Krakow, we were taken on a coach to a Jewish cemetery . Knowing how the Nazis had treated this cemetery disturbed us. We learnt that when the Nazis came to the town of Oswiecim (later renamed Auschwitz by the Nazis), they had taken the headstones and reused them as paving slaps. This complete disrespect for the dead was shocking; on no level should this hatred happen to anyone. Looking around the graveyard was chilling, especially knowing that I could have walked over a body without realising, since the stones were not put back in the correct place. This was because no-one knew where the correct place was.

After looking around the cemetery for about an hour, we moved to Auschwitz 1, the main and original concentration camp. After seeing such iconic pictures of the gate, barracks and barbed wire, it was a surreal feeling to be standing there to view what happened. Whilst we were there, we had a guided tour around the camp and barracks. The places that affected me the most was seeing displays on either side of me, fifty metres long, full of the hair of Jewish prisoners. The shoes, suitcases and belonging of those who were brought there also struck a chord. That they had been lied to so thoroughly was sickening; it was obvious they thought they were going away to live, not to be killed.

Probably the most chilling part of this was seeing the places they were murdered, such as where disruptive prisoners were 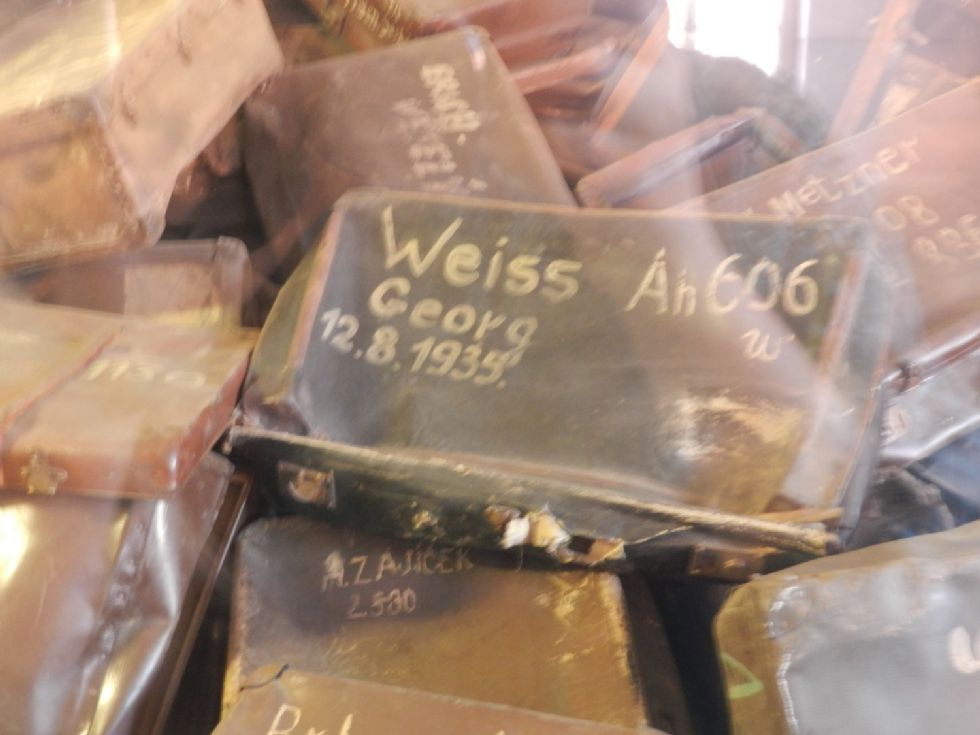 taken to be suffocated, alone in an air tight room, or starved to death. The scale of the gas chambers was also disturbing, as they were easily the length of a tennis court, and perhaps twice as wide. We realised that thousands had died there, within minutes, on the orders of officers.

Once we had finished looking around Auschwitz 1, we were taken to Birkenau, the main death camp. To say it was huge is an understatement, as it stretched for miles; as far as our eyes could see. To the side of the railway platform was an old train wagon, used to transport around eighty Jews. Going inside the barracks was also shocking. Toilets were no more primitive than in Roman times, and bunk beds were designed to hold up to 12, like slave ships in the 17th century. The realisation of how cramped their lives were before their deaths hit home. 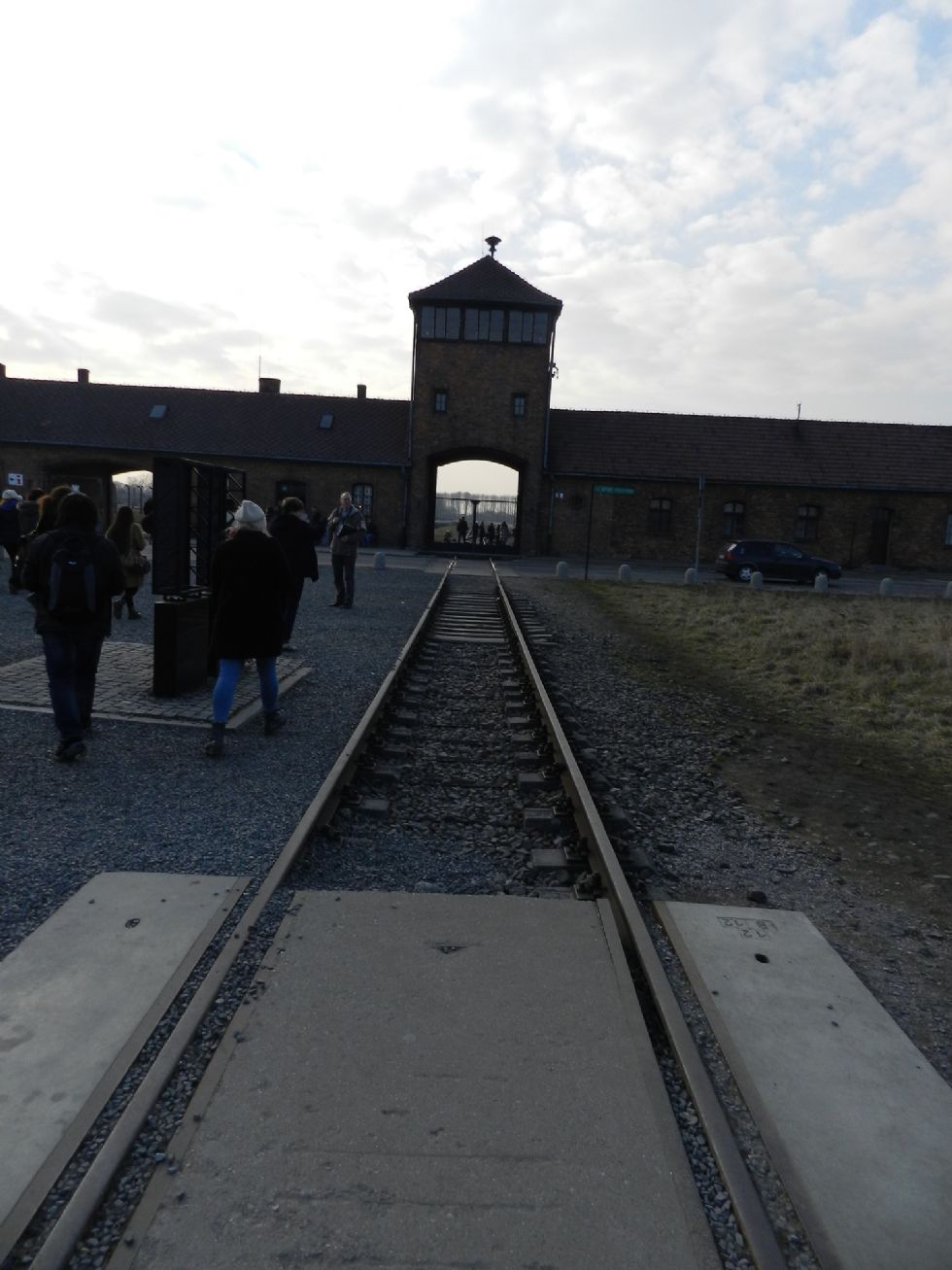 We walked thereafter towards the site where the gas chambers had been, as the Germans had destroyed them as soon as they knew Allied forces were coming. They lay in ruins, unlike the others we had visited. They were even bigger than the earlier chambers, and we were able to see from the wreckage that still stands the rooms in which thousands could have been killed in minutes. We proceeded to go into the other end of Birkenau, where there were hundreds of photographs of the people who had died there, a reminder of the innocent lives lost. It brought back the realisation that they, like us, were ordinary people with families. That evening, we were given a thought-provoking sermon by an English Rabbi. This ended our intriguing but ultimately deeply upsetting day at Auschwitz-Birkenau.