What the Students Say 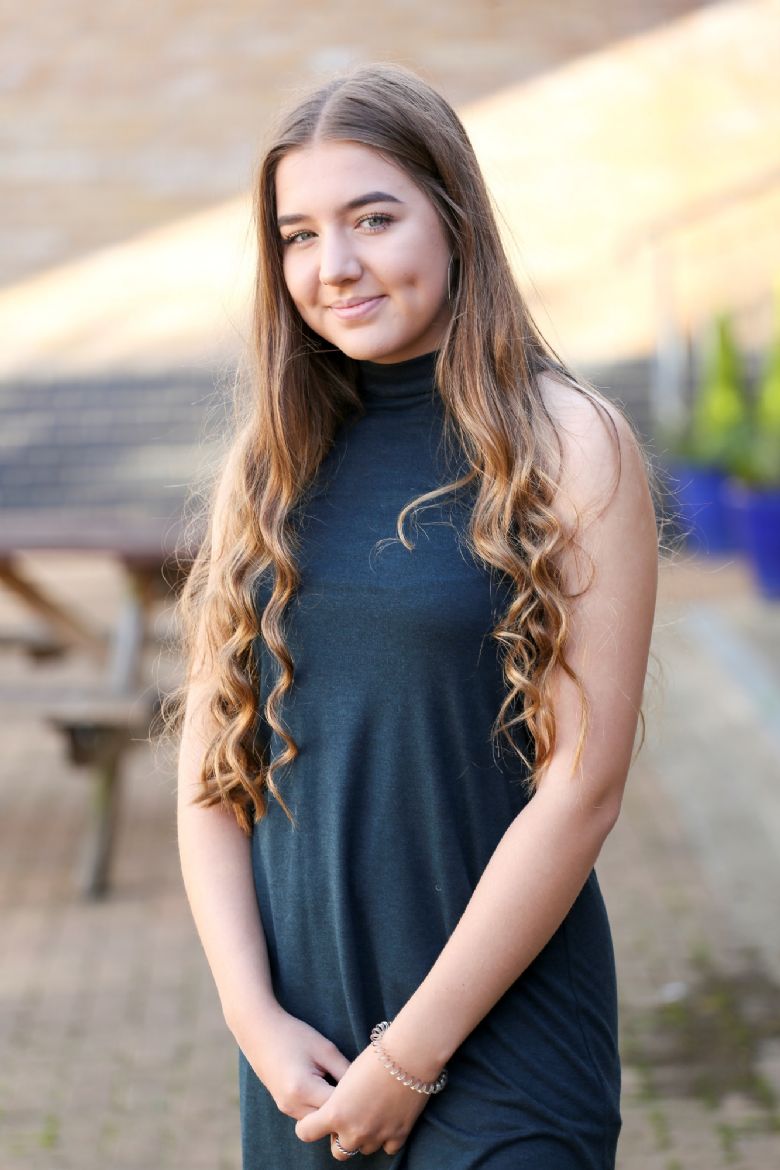 “Throughout my first five years at Sir Harry Smith Community College I always knew that I wanted to attend the Sixth Form. A-levels were always what I had planned to take after finishing my GCSEs, and the overall experience I had throughout my education only solidified my choice of studying them here. The support and guidance I had received from my teachers through both KS3 and KS4 really encouraged these views I had of the school – and this positive experience was extended to the support I was presented with through my transition to KS5. The open evenings and meetings in tandem with the useful and relevant transition work resulted in a start to the sixth form that couldn’t have been more positive.  The Sixth Form is also beneficial in preparing you for the school day – providing you with laptops, facilities and appropriate areas to allow you to excel in your work, but also to enjoy your time at the College socially. Independency is key here. Sir Harry Smith Community College encourages this trait to prepare you for handling work-loads efficiently, and making decisions that will benefit your own choices. This initial impression I got from the College made it clear to me that I had made the right choices in making my academic goals more attainable.”

“I would highly recommend going to Sir Harry Smith’s Sixth Form as it provides everything you need to boost yourself into higher education. The small classes allow for full focus on you and your needs and there is plenty of guidance and help that you can access if you are ever struggling with any of the work. There is plenty of space especially in the Sixth Form block which allows you to work in a positive atmosphere and allows you to get away and focus on your independent study. Furthermore, the Sixth Form offers extra activities to do after school and even during school, like going in to lessons and helping teachers with classes or even becoming ambassadors to your subjects giving you a range of opportunities to go for. Similarly, you also have a large say in what goes on in the Sixth Form and what you would like to include thanks to the suggestion box and the open door policy of the Sixth Form head, if everything isn’t perfect (which I guarantee isn’t the case).” 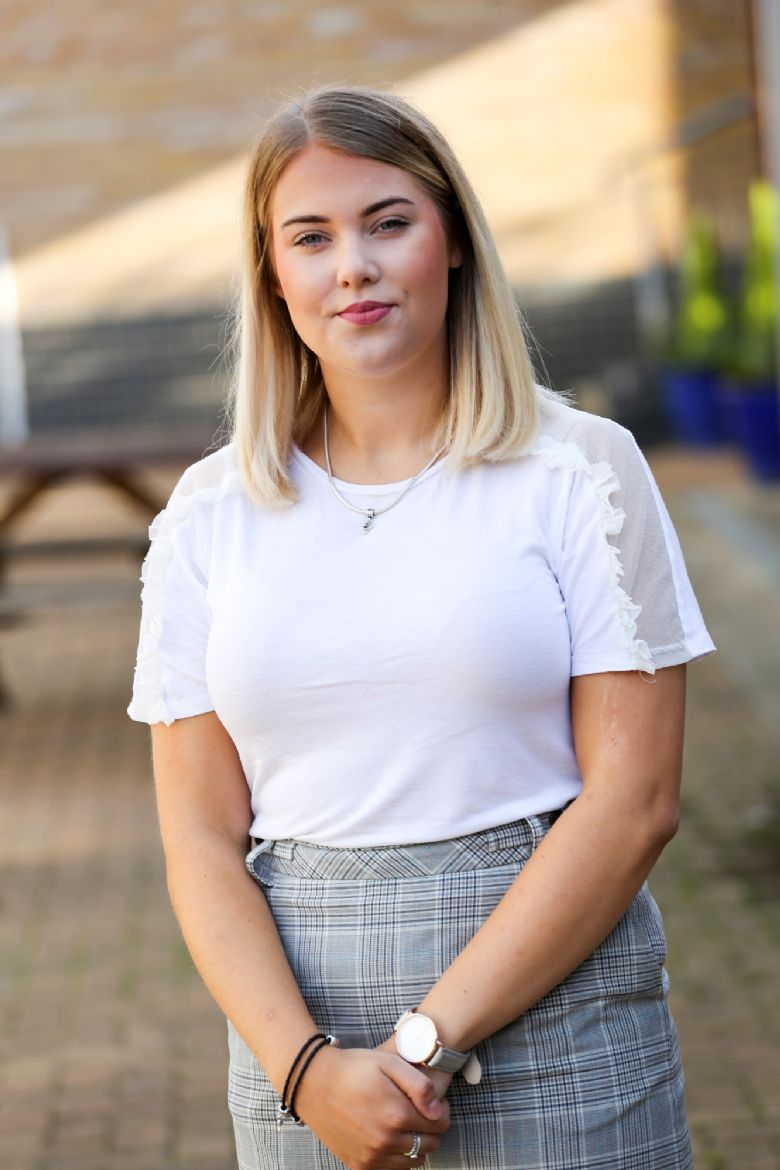 “During my time at Sixth Form I have had plenty of challenges but also rewards that go alongside this. The facilities and resources at Sir Harry are excellent and I have relied on all of these from staff, to books to other students to help me through my time here.  This has become especially important as crucial decisions become more imminent. I have settled in very well and had a very smooth transition into Year 13. In my time here at Sixth Form, I have been given much more freedom through independent study and study periods. This has allowed me to feel much more like an adult but I know that help is never far away shall I need it. This can be in the form of one-to-one sessions, sample essays or exam style questions. Independent study has allowed me to explore the topics that interest me the most and develop my essay writing skills that I can transfer to university. I know that staying on at Sir Harry Smith Sixth Form was the correct decision for me, as it has allowed me to build up my confidence and communication skills. I would recommend Sir Harry Smith Sixth Form to anyone wishing to study A-levels, because of the independence you receive but also the support you know you can have. ”